St Herman's began as the first mission parish of the Orthodox Church in America (OCA) in Minnesota in 1976, six years after the Moscow Patriarch had granted autocephaly (self-governance) to its parishes - the Metropolia - of North America. The parish was founded in the vision of the OCA: to become an expression of an American Orthodox Church and to make Orthodoxy accessible to the American people by serving in English.

For sixteen years, the parish had several temporary homes until 1992, when the parishioners purchased the building of their present location, a former Lutheran Church in South Minneapolis. For the first time, St Herman's had a permanent address on the corner of 38th Ave So and 54th St. The building was in need of extensive repair; but over the years, the parishioners have made significant improvements and renovations in an effort to render the building, as much as possible, into an icon of the Kingdom of Heaven. The organ was sold; an open space was established in the nave, and an iconostasis erected to create a sanctuary.

In 1998, St Herman's was recognized by Archbishop Job no longer as a "mission" but as an established parish. However, the faithful of St Herman's understand that Orthodoxy at its heart is missionary, evangelical. Our goal is to be faithful disciples of Christ, to grow in the Spirit of Christ, that our parish may be a faithful witness to the saving beauty and life-creating riches of Christ's Holy Church, his crucified and risen body, the fullness of Him who is all in all. 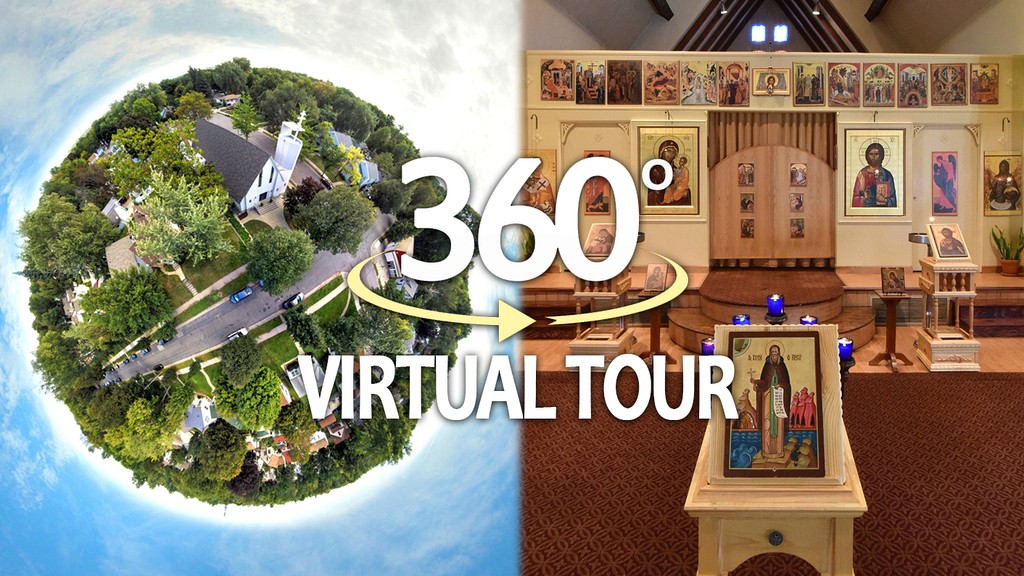 Thursday, February 2nd
MEETING OF THE LORD
610 am Hours
630 am Divine Liturgy JhnChrys